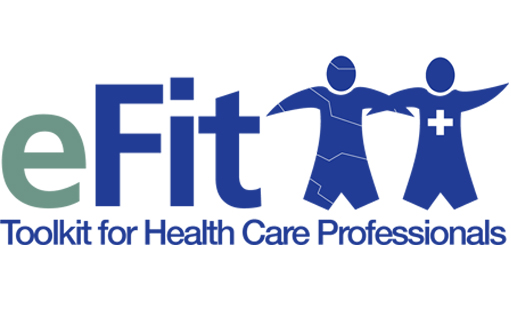 Dementia is an overall term for symptoms caused by disorders affecting the brain. Symptoms may include memory loss, difficulties with thinking, problem-solving or language, changes in mood or behaviour severe enough to reduce a person’s ability to perform everyday activities. Dementia is progressive as symptoms get worse due to damaged brain cells that eventually die.

Dementia is not a specific disease. Many diseases can cause dementia, such as Alzheimer’s Disease, vascular dementia (due to strokes), Lewy Body Dementia, fronto-temporal dementia, Creutzfeldt-Jakob disease, Parkinson’s disease, and Huntington’s disease. These conditions can have similar and overlapping symptoms. Vitamin deficiencies, thyroid disease, sleep disorders, or mental illness can produce symptoms like dementia. (1)

View CSAH Courses for HCP: Caring for the Older Adult

This series of courses provides a foundation for understanding, recognizing, assessing and managing health care concerns in the older adult.  Each Lesson includes short narrated modules that focus on these four themes.

We share aging-related courses and archived content offered by other leaders in the field of geriatric care.