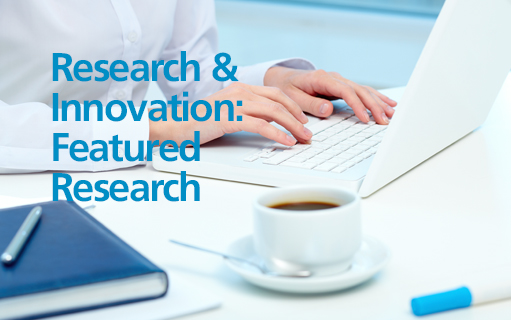 Hospitalization for acute illness is known to be associated with an increase in the degree of frailty among frail older adults. Assessment of pilot data collected in Year 2 suggests that the increase in frailty from baseline is greater among elderly adults admitted with influenza than those admitted for other diseases and that this difference persists for at least 30 days post-discharge (increased mean FI 0.14 versus 0.10, corresponding to an increase in deficits of 4.9 versus 3.5). In years 4–6, we propose to compare frailty at baseline, at enrollment, at 30 days post-discharge, and at 1 year between cases and controls, in order to assess the impact of hospitalization due to influenza on short- and long-term frailty and to examine differences between influenza and other reasons for hospital admission. If influenza is associated with greater increases in frailty from baseline than other illnesses (e.g., hospitalization due to influenza is associated with accumulation of more deficits), assessment of outcomes limited to survival will underestimate the true disease burden. Tools/methodologies for collection of expanded health care utilization (HCU) data in the year following discharge will be implemented and increases in frailty will be correlated to HCU.